Impact of environmental strivings on the fuel market 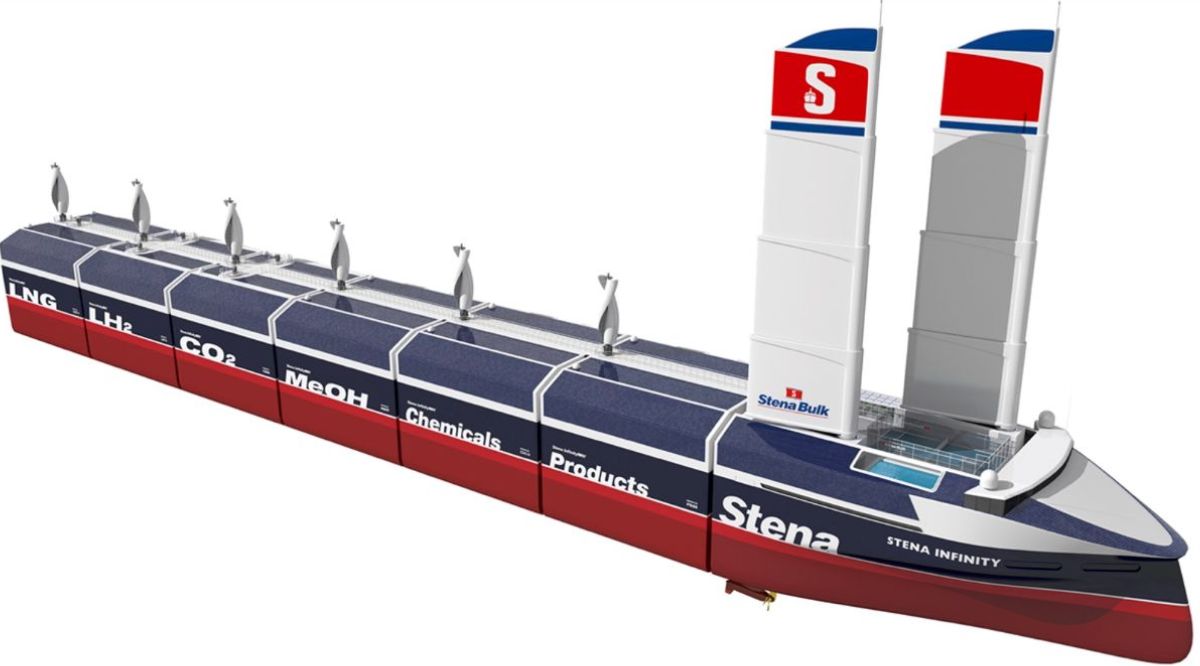 The use of LNG, electric propulsion, methanol and biofuel to power ships is just the beginning. The latest trend is towards making the alternative fuels ‘greener’ with a focus on their carbon neutrality particularly through certain tricks like environmental charges.

Alternative fuels such as liquefied gas, methanol, biofuel, hydrogen, etc. being widely discussed throughout the recent years, in and of themselves, do not mean a pass to the ‘environmentally sustainable future’.

The latest trend is towards making the alternative fuels ‘greener’ with a focus on their carbon neutrality throughout the entire life cycle. That neutrality is often ‘ensured’ by trivial charges payable to environmental funds, bodies or budgets of certain countries.

Think, for instance, of ‘green LNG’. Its ‘greenness’ is to be ensured by application of ‘carbon-neutral’ technologies in production, liquefaction and transportation, for example, through deployment of plants powered by solar, wind or hydrogen energy. Production of those plants and their equipment is not taken into account although they come from some Chinese facilities that are hardly carbon-neutral.

Obviously, such a demand is not actually realistic, hence the special ‘impact’ offset through so called carbon credits which grant a sort of ‘indulgence'.

According to media statements, green LNG recently delivered from Russia to a Shell terminal in the UK went green through the use of carbon credits.

Apparently, such ways of going ‘green’ provide some states and nongovernmental ecological organizations with vast opportunities to manipulate in the increasingly competitive LNG market. It is always possible to say that certain batches of LNG are ‘greener’ as compared with other suppliers’ product if the economic or political situation suggests.

The same situation is in other fuel segments.

It is clear that European countries deprived of oil and gas are interested in the development of energy alternatives and in development of new ways of energy market manipulation. The reverse side of that trend is the impact on those countries’ own shipping business. However, potential benefit from the redivision of the energy market makes that game worth the trouble.

Some shipping, trading and industrial companies as well as classification societies including Trafigura, T&E, DFDS, CMB, Torvald Klaveness, Viking, Lloyd’s Register and Hydrogen Europe have recently asked the European Commission to support the introduction of ‘green’ hydrogen and ammonia.

Although some advanced biofuels could provide emissions reductions, they are limited in sustainable bio-feedstock availability, says the companies’ statement.

While acknowledging that the costs can be reduced with economies of scale, they are concerned that these fuels are currently very expensive compared to fossil fuels. According to them, the production of green hydrogen and ammonia for shipping will require as much as $1.7 trillion in capital investments globally.

“To justify large investments in electrolyzers and ammonia plants, European maritime fuel policy needs to send a clear demand signal for the potential investors by focusing on these green fuels and their relevant propulsion technologies”, says the letter.

The fact of high NOx emissions due to residual ammonia which is toxic is not taken into account again.

Green energy of the greenback

In the personal opinion of this article writer, the global fleet is a sort of conductor that can be used for sending ‘shock impulses’ to the economies of certain countries and regions. Just lobby the international sea laws to force countries dependent on seaborne trade (virtually all countries today) play by your rules. If you lobby for ‘carbon neutral’ shipping and subsidize establishment of compliant facilities in your territory or under your control you are actually engaged in redivision of the energy markets including the marine fuel market for your own benefit. By doing this you support your own industry as your companies get an advantage of taking out patents for appropriate technologies (including ship technologies) earlier than foreign rivals not involved in initiating the changes. In this context, the then US President’s decision to withdraw from the international climate agreements is understandable since the United States had turned into a large oil and gas producer.

No wonder that European shipping companies design hybrid ships intended for transportation of a variety of ‘green’ fuels. Leading tanker shipping company Stena Bulk has recently unveiled its concept InfinityMAX hybrid bulk carrier design. The ship will use hydrogen as a marine fuel and wind turbines to generate further energy. Apart from dry bulk, it can carry liquid bulk or liquified gas products - such as methane, hydrogen or ammonia. According to statement, the company believes that an InfinityMAX vessel could come into service between 2030 and 2035.

“By 2050, the growing need for transportation of energy from areas with abundant renewable supply to areas with large energy demand - carried as hydrogen, methanol, methane, and ammonia - will be a defining part of international trade. This, combined with the requirement to transport sustainable, edible oils and chemicals, and carbon dioxide from carbon capture facilities, as well as bulk commodities, requires a vessel design that is up to the challenge of a radically reformed global economy”, says the company.

With its enormous resources, Russia is an exporter of gas. On the other hand, Russian LNG has numerous competitors worldwide. So, there are both opportunities and the risks in this respect. The ship owners run the risk of being bunkered with insufficiently ‘green’ fuel supplied by producers which can forget to have their carbon credits settled (or such settlement is forgotten to be offset). Even with the ‘green’ standards not introduced by IMO, national legislation of EU countries is enough to turn such risks into reality for many ship owners. Evidently, fuel offered in European ports will normally be compliant to carbon standards. Even with LNG supplied from Russia, the value added through the ‘greening’ procedures will be taken over by Russia’s western partners.

Alternative marine fuels will be discussed in-person and online at the 5th LNG Fleet, LNG Bunkering and Alternatives conference to be held by IAA PortNews on 27 October 2021 at the Chamber of Commerce and Industry of the Russian Federation (Moscow) with Gazprom as the General Partner.