Krasnoye Sormovo in early August signed a contract with CMS in conjunction with MNP Group for two tankers of RST27 design. Under the contract terms the tankers will be delivered to the Customer between the 2016-2017 period.

Krasnoye Sormovo Plant is one of the oldest Russian shipbuilding companies, founded back in 1849. All vessels built at Krasnoye Sormovo shipyard meet the requirements of MARPOL conventions, having the state-of-the-art equipment. The shipyard specializes in civil shipbuilding, construction of sea-going and mixed river-sea vessels. Some of the ships built by Krasnoye Sormovo are in the list of Significant Ships of RINA. 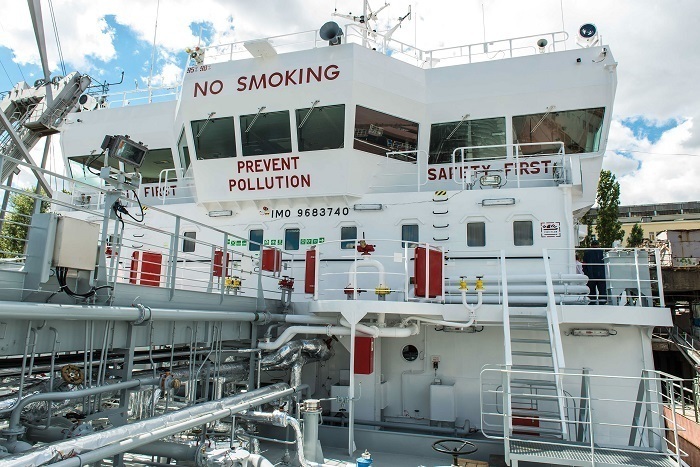