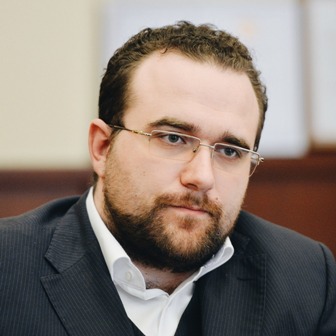 Aleksandr Krutikov, First Deputy to the Minister for the Development of the Russian Far East and Arctic steps down. “I am resigning from the Ministry having had the honor of working within one of the country’s strongest management teams for 6.5 years”, he said on his Facebook page.

Aleksandr Krutikov emphasized that he had been planning to leave the state service from 2018”. He thanked the country leaders with special thanks to Yury Trutnev, Deputy Prime Minister of the Russian Federation - Presidential Plenipotentiary Envoy to the Far Eastern Federal District ,“for an opportunity to contribute into the development of Russia”.

According to Aleksandr Krutikov, the Arctic team of the Ministry will continue working within the integrated institution for the development of the Far East and Arctic. He also promised to inform about his new position later.