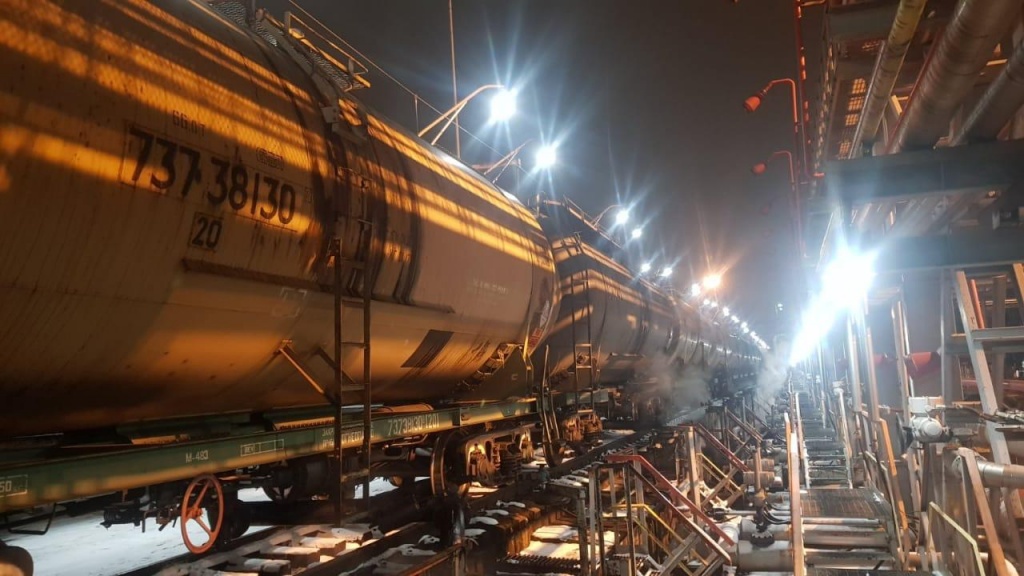 Petersburg Oil Terminal says it has accepted the second batch of oil products from Belarus - 3,600 tonnes of heavy fuel oil delivered by the railway.

“Handling of oil products is a highly competitive market where long-term contracts are welcome. POT, as a service company, deals with all suppliers and shippers. We have already had the experience of handling small batches of oil products delivered from Belarus”, says Mikhail Skigin, Chairman of POT BoD.

Belarus to handle 1.8 million tonnes of its cargo in Russia’s ports this year >>>>

Belorussian oil products: who needs them? >>>>